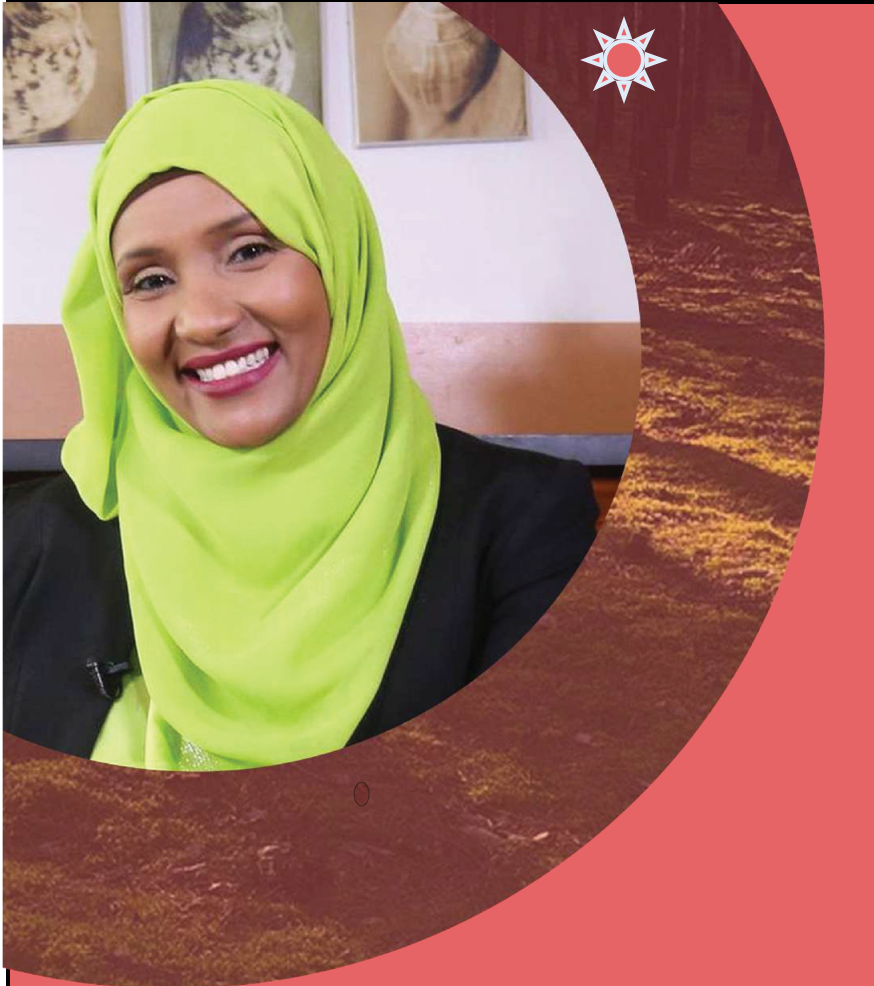 Technology has changed the way everything is done. The changes have created a positive impact on the lives of mankind. The most critical profession that has experienced immense change is the mass media, journalism, and telecommunication. This scholarship is meant for curious, hardworking, talented, and determined Somali youth who have a passion for creative media. The program will run for one year and is sponsored by the Somali STEM Society. The training will be offered by Hano Academy and graduates will earn a Diploma in Digital Storytelling at the end of the training. Trainees will get a chance of practicing their learned skills both in Local and international media.

All of these modules will help you to tell your story through technology. This explains why the course is called ‘Digital Story Telling’.

During the first six months, all scholarship awardees will be trained in all of the above skills. They will be allowed however to specialize during the second semester.

So, if you are a talented young man or woman wishing to pursue your dreams through Digital Story Telling? If you aspire to use technology to tell positive stories? If you want to learn how to set up and run personal blogs and vlogs? Then, this is a golden chance for you to achieve your dreams. Interested candidates should click APPLY link below.

About the Sponsor of the Scholarship

Somali STEM Society is an umbrella association for Science, Technology, Engineering and Mathematics (STEM) in all Somali regions, bringing together students, researchers, academics, entrepreneurs and other professionals interested in STEM education, innovation and enterprises to create a platform to learn, contribute, share and exchange STEM-related knowledge, skills and expertise.

Provided by Somali STEM Society, this scholarship is awarded in honor of the memory of Hodan Nalayeh who was one of Somali’s inspiring journalists. Awardees will be expected to show high levels of interest, produce quality media productions and be self-driven. Every cohort will be expected to work together as a team and produce a story or video that strengthens or supports the work done by Hodan Nalayeh during her lifetime. The first cohort will be tasked with production of the Hodan Nalayeh Documentary highlighting her life, achievements and work.

Awardees will receive training, professional mentorship and linkages to platforms that will help them achieve their goals.

Hodan Nalaye was a media executive, marketing consultant, social activist and entrepreneur. She was president of the Cultural Integration Agency and vice president of Sales & Programming Development of Cameraworks Productions International.

Hodan attended the West Humber Collegiate Institute, a high school in Etobicoke. For her post-secondary education, she studied at the University of Windsor, where she received a Bachelor of Arts in Communications. Additionally, she earned a postgraduate certificate in broadcast journalism from Seneca College.

Hodan was involved in client management, sales and production in radio and television for over 13 years. She served as a producer on a number of TV shows, including American Idol and So You Think You Can Dance. Additionally, Hodan provided marketing and writing consultancy to burgeoning companies. Her work in this area was centered on video marketing combined with online branding.

She started hosting the half-hour Somali community show Integration: Building a New Cultural Identity, which airs Saturday nights on Citytv. She also served as an Executive Producer on the weekly Toronto program.

Besides media production and consultancy, Hodan was involved in voluntary and advocacy work for the Somali community. She founded the Somali Refugee Awareness Project, which in 2011 presented the veteran Somali artist Saado Ali Warsame with a Lifetime Achievement Award. In this capacity, she also worked closely with a number of non-profit organizations and academic institutions (Including Hano Academy and Somali STEM Society) Its in the honor of Hodan Naleye and her work that this scholarship is offered to inspire many young Somalis with interest in media studies to use their talents for making positive change in the society. The current world, more so Somalia needs many people of Hodan’s caliber, determination and focus to make the world a better place.

Somali STEM Society is an umbrella association for Science, Technology, Engineering and Mathematics (STEM) in all Somali regions.